Why Wednesday Addams is a Subversive Style Icon

Is there anything scarier than being a teenage girl? Amidst intimidating cliques and awkward growing pains, sometimes high school can feel like a horror film. But to Wednesday Addams, that’s a good thing.

The eldest daughter of the infamous Addams family loves to flip the script on young adolescence by embracing her outsider persona. In her eyes, teenhood may be terrifying, but she’s the one you should be afraid of.

But it’s not just her blazing individuality (not to mention quippy one-liners and malevolent charm) that have long solidified her as main character material. It’s also her iconic look. In Netflix’s upcoming spin-off, Wednesday, she steps into the spotlight as a style icon for the moody teen in all of us.

Directed by Tim Burton, the eight-episode series puts a new twist on the classic Addams Family tale by focusing on the franchise’s devious daughter, played by Jenna Ortega. After a streak of bad luck in public high schools, Wednesday’s parents, Gomez (Luis Guzman) and Morticia (Catherine Zeta-Jones) send her to Nevermore Academy, the academic institution where they first met. There, she embarks on a journey filled with “mystery, mayhem, and murder.” Not exactly the makings of an enriching school experience — unless, of course, you’re Wednesday Addams.

In this coming-of-age dark comedy, Burton adds his signature grim touch to the series’ spooky imagery. From the moment Ortega’s Wednesday appears in the newly released trailer, it’s obvious that she’s an outcast — and that’s the point. Unlike most teens, she doesn’t want to fit in. In fact, rejecting social norms is her whole shtick. And this rebellious attitude translates to her uniform, designed by costumer and longtime Burton collaborator, Colleen Atwood (Alice in Wonderland, Miss Peregrine’s Home for Peculiar Children.)

With long braids, a black collared dress and a dejected demeanour, Wednesday Addams’s outfit is simple yet intense. Her style compiles a myriad of moods including gothic visuals, babydoll silhouettes and edgy schoolgirl influences. And with such a recognizable oeuvre, she’s the inspiration behind endless fashion homages, from Halloween costumes to runway shows. Case in point: she’s arguably the blueprint for Dark Academia, the gloomy viral TikTok aesthetic comprised of Peter Pan collars, pleated kilts and dark, long blouses.

Thanks to her taste for forlorn fashion, Wednesday has become an apropos pandemic style idol. And amid the rise in edgy dressing, the terrifying teen has never been more on-trend. (Though she couldn’t care less about that.)

With interests that include torturing her brother, hanging out with her pet spider and generally appearing miserable, Wednesday is not exactly the ideal It Girl. So, the fact that her look is highly coveted is a refreshing reminder that anyone can be a style icon, not just the cool kids.

As her fashion sense indicates, Wednesday Addams has mastered agency at a young age. She’ll smile when she wants to, but not to please others. She unapologetically leans into her dreary ensemble. She’s weird, and she likes it that way. Ultimately, through her creepy quirks, she subverts the trope that girls should be sweet and agreeable.

All this to say, Wednesday Addams is a style figurehead. And in Netflix’s Wednesday, premiering at the end of 2022, viewers will finally see the emotional arc of a character known for her apathy. She’s kooky, spooky and loves a capsule wardrobe. And that’s what makes Wednesday Addams a true icon.

Looking to add the gift of gloom to your own wardrobe? Find your perfect Wednesday Addams outfit and channel The Addams Family’s infamous daughter. 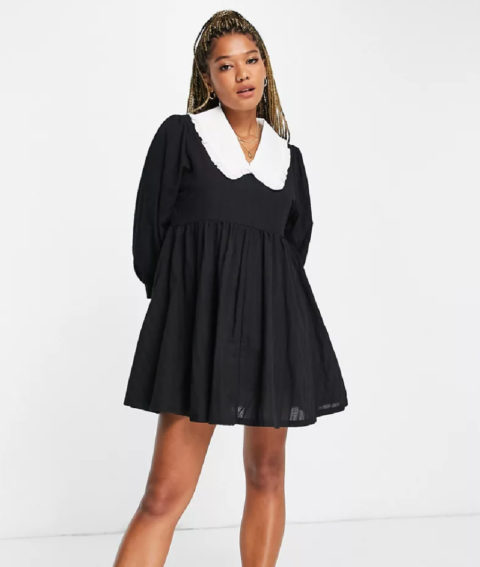 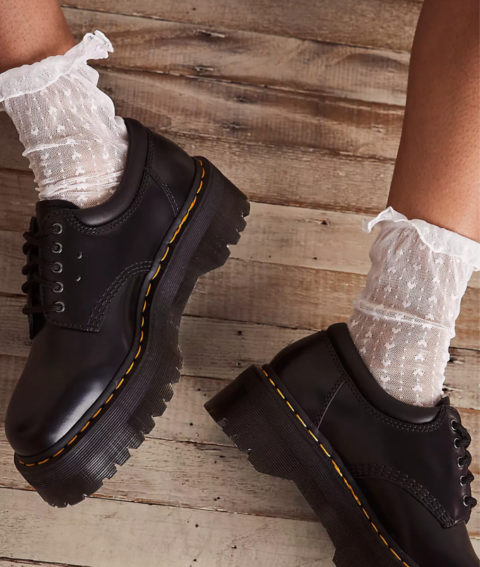 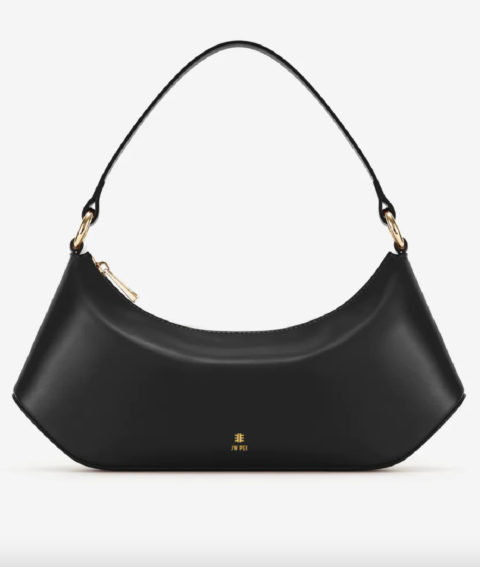 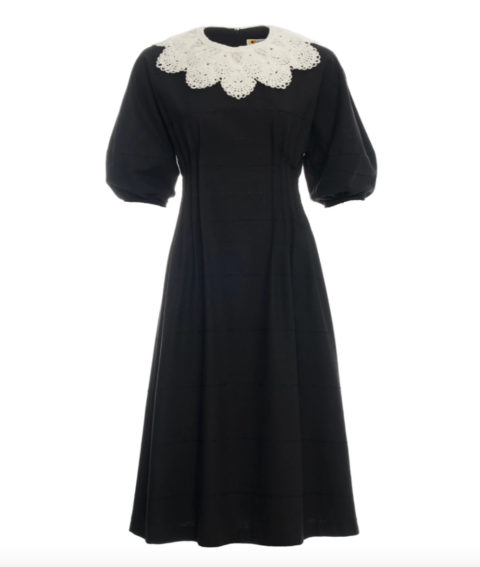 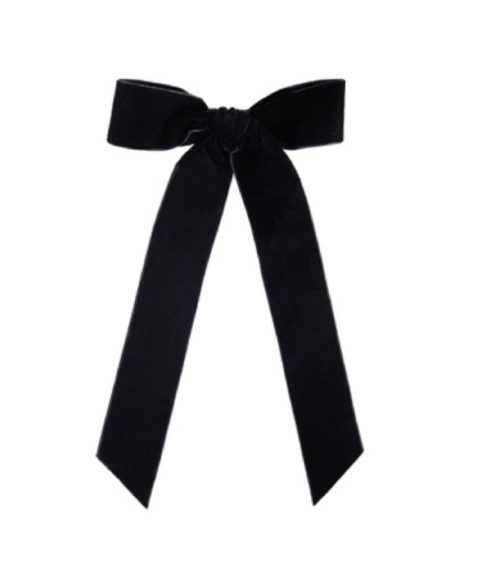 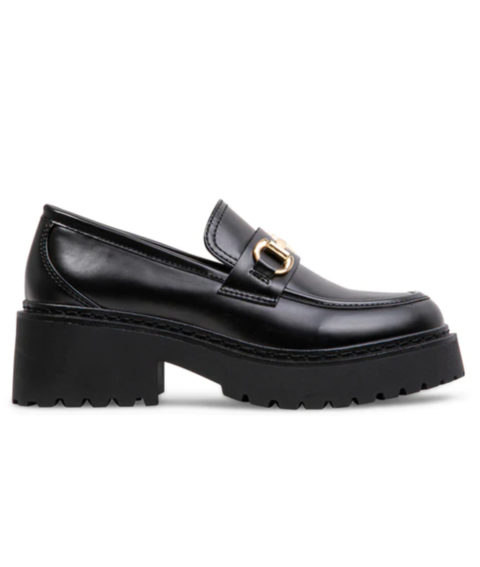 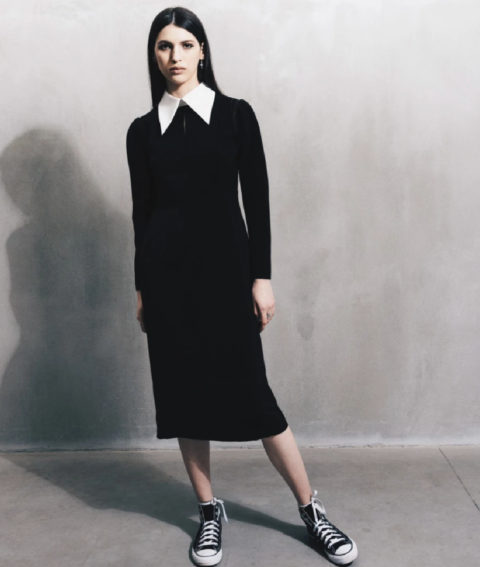 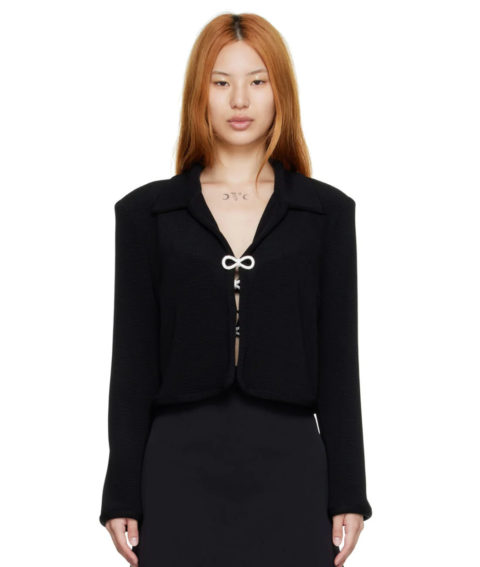 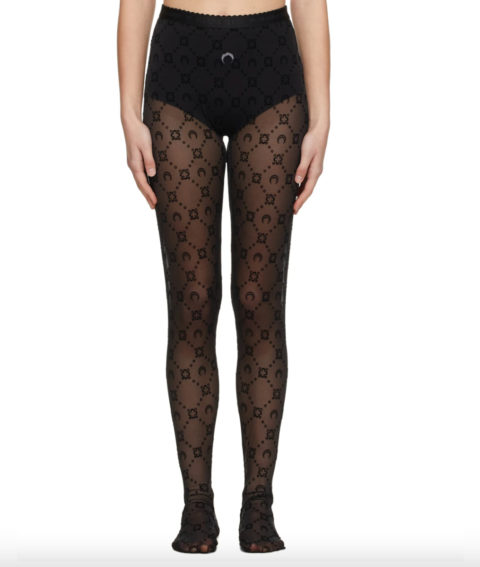 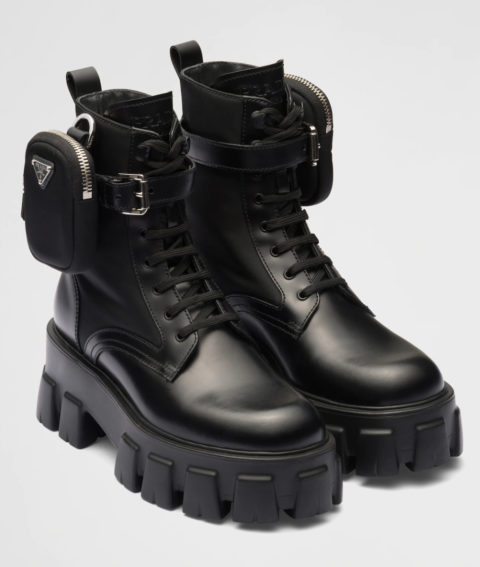 The post Why Wednesday Addams is a Subversive Style Icon appeared first on FASHION Magazine.

The mini pancakes of Ombre Valentine

The mini pancakes of Ombre Valentine